Land of arts and castles, Caldarola amazes the visitor with the fairy-tale atmosphere of its ancient castle with rectangular battlements, with its refined urban arrangement that makes the town seem an authentic jewel of sixteenth-century architecture, with its important Roman and medieval features which award history the fascinating natural sceneries of the surrounding landscape.
Situated in the centre of the province of Macerata, together with Belforte Del Chienti, Cessapalombo, Serrapetrona and Camporotondo di Fiastrone, they’re called “The Five Municipalty” of Macerata’s hinterland, that account for extension 4.3% of the landscape of the province. Caldarola’s landscape stretches through North-South in the slope of the Umbro-Marche Apennine ridge.
Known as the “Land of five Castles”, is surrounded by 5 medieval districts, which are Vestignano, Pievefavera, Croce and Valcimarra. As well as these five castles there’s another district, Bistocco (read more in the section “VISIT”).

In the proximity of the municipalty there’s the Pievefavera Lake (or Caccamo Lake), the ideal place for whoever is looking for relax, fishing or rowing. Moreover, close to this Lake you can picnic, walk along the banks or go on excursions. It’s even possible to have refreshments in different points of the burg.

In addition to the Caccamo Lake, from the town it’s easy to reach both the Lake of Polverina,(situated in the municipalty of Camerino, an artificial lake where are allowed fishing contests) and the Lake of Fiastra (landed in the Sibillini National Park, again an Artificial Lake, and what makes it famous are its incredibly limpid waters). Additionally from the Lake of Fiastra it’s possible to reach, through excursions, the Lame Rosse, a mountainous stratification where every year loads of tourists use to go.

The town, for those who do not know, is known as “The Door to the Sibillines” because it’s just a few kilometres away from Cessapalombo, Visso, Fiastra and Amandola, where a part of the Sibillini National Park is. The park, geographically, comprises the provinces of Macerata, Ascoli Piceno, Fermo and the province of Perugia in Umbria for themunicipalties of Norcia and Preci.
Inside the Sibillini National Park it’s possible to visit the Lake of Pilato, famous for its glacial nature, in fact it is one of the few lakes with this characteristic. It’s possible to visit the Apennine mountain chain, with Vettore Mount and Sibilla Mount, that every year (especially in summer) are a magnet for tourists.

For Mountain lovers, from Caldarola is easily reachable the village of Castelluccio di Norcia, thanks to the new highway that connects quickly the regions of Marche and Umbria, where in summer people can see the flowers blooming, in Piana di Castelluccio. To admire this phenomenon it’s advised to visit from the end of May to the beginning of July, where the land changes its appearance and becomes a riot of colour.

To sum up, we can say that the common boasts a really strategic position because it is well-related to the many bordering commons that in some periods of the year offer great experiences. 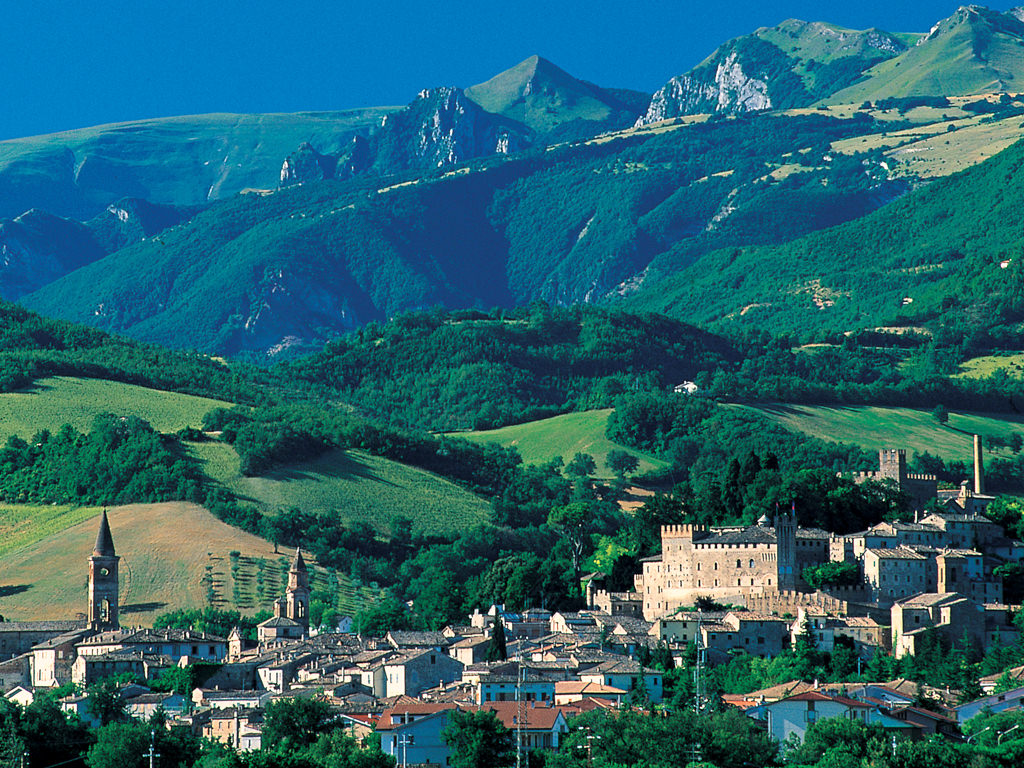 torna all'inizio del contenuto
This is the section of the institutional site of the Municipality of del Comune di Caldarola dedicated to tourism. For information regarding the organization, go to the home
This site is made by

according to the main accessibility rules | Credits | Privacy | Legal notices

You can find out more about which cookies we are using or switch them off in settings.

This website uses cookies so that we can provide you with the best user experience possible. Cookie information is stored in your browser and performs functions such as recognising you when you return to our website and helping our team to understand which sections of the website you find most interesting and useful.

You can adjust all of your cookie settings by navigating the tabs on the left hand side.

Strictly Necessary Cookie should be enabled at all times so that we can save your preferences for cookie settings.

If you disable this cookie, we will not be able to save your preferences. This means that every time you visit this website you will need to enable or disable cookies again.

This website uses Google Analytics to collect anonymous information such as the number of visitors to the site, and the most popular pages.

Please enable Strictly Necessary Cookies first so that we can save your preferences!